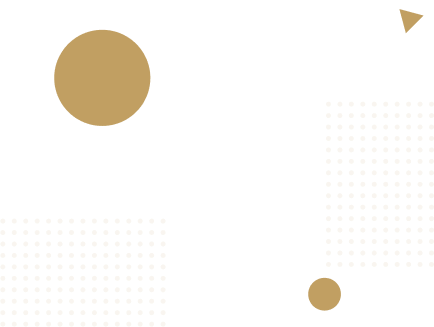 What is the capital withdrawal tax?

The capital payment tax must be paid when the capital saved for retirement pension is paid out from the second Pillar (pension fund) and third pillar.

Like income tax and wealth tax, the tax is levied at the Federal, cantonal and municipal levels. The church also receives its share.

The municipalities also charge a withdrawal fee. However, the differences at the commune level are usually much lower than in the cantons.

There are great inequalities in the form of tax progression. In Bern, you pay almost ten times more in taxes for CHF 500,000 than for CHF 100,000!

Therefore, in order to analyse the total tax burden, the absolute amount as well as the progression increase must be included.

A list of capital payment taxes in the various cantons can be found here.

The capital payment tax is calculated separately from income.

It therefore does not matter whether you have a high or low taxable income in the reference year.

It is only worthwhile to change your place of residence if a large amount of money is at play, since its is more complex to move.

Change of residence – move to another canton or commune

If you are considering a move before retirement, you should plan carefully in advance to benefit from lower taxes in the new location.

In addition, it is important to consider the centre of life not only because of the capital payment tax.

If one moves, withdraws the capital and then moves back again, one often has to deal with the tax office.

Planning – the earlier, the better

Ideally, you should concentrate on the “how” at least 10 to 15 years before you retirement, because some things can no longer be optimised shortly before retirement.

We support you in planning so that as much of your money as possible stays with you, instead of having to hand it over to the state.

Simpler than ever – Submit your tax return in just 6 minutes and have it completed online by tax experts. 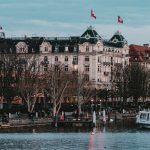 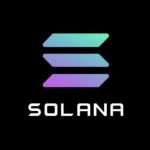 How can we support you?

Thank you!
Anfrage wurde erfolgreich abgesendet
DONE
× WhatsApp Chat
We use cookies to enable you to make the best possible use and to make our communication with you relevant. Learn moreAccept